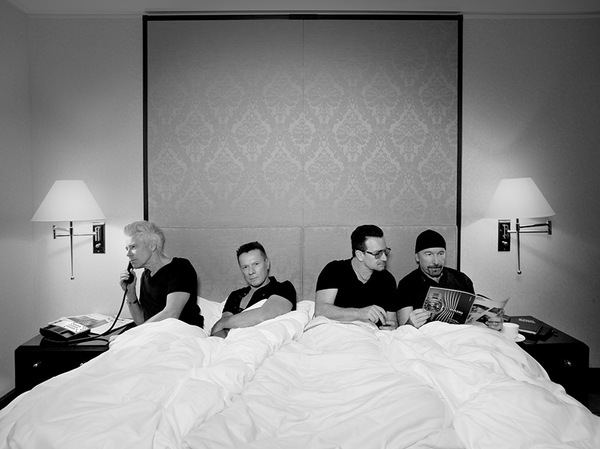 share
After an immediate sell-out of the Denver show on June 6th, a second and final show has been added the following night.

Tickets for this second night at the Pepsi Center, on June 7th,  will go on sale next Monday, March 30th, at 10am local time.

U2.com subscribers who have not yet used their unique pre-sale access code - or new subscribers - can take part in a ticket pre-sale for this additional show from this Thursday, March 26th at 10am running until Friday March 27th at 5pm. (All times local to venue.)

Tickets will be general admission on the floor and reserved seating in the stands.

For North America cities where some tickets remain available and for all tour dates, check our TOUR PAGE.

iNNOCENCE + eXPERIENCE TOUR 2015, Songs Of Innocence
U2
©2020 U2.  Powered by Live Nation Entertainment.