'This, we never imagined…'

We first started campaigning for the release of Aung San Suu Kyi nearly two decades ago.

We did it as long-time Amnesty International supporters and, like so many others, because we were horrified by the brutality of the military and their repressions of basic freedoms.

U2's audience are known for their strong views and impatience for injustice, but this issue seemed off the charts in terms of fan involvement.  We did what we could from the stage to raise awareness, but so many of you jumped on this campaign and took it with you wherever you went… To your colleges, your homes, your friends, your governments.

When Aung San Suu Kyi was released, we punched the air.

When she came to Dublin to thank Ireland and Amnesty International, we Irish could not have been more proud.

When her party the NLD won a landslide in the elections and she stood her ground to become de-facto head of the country, an impossible journey seemed to be reaching its destination. We wanted to breathe a sigh of relief, but instead held our breath. She had built her reputation on her refusal to compromise her beliefs (as well as on the personal sacrifice that entailed), but forming a government requires a certain amount of pragmatism.  We feared the military's brutality would be quick to show itself again if she overstepped the mark, and while hopeful for progress, we wondered if we would find ourselves once again campaigning for her release.

But what has happened this year, and in particular these past months – this, we never imagined.

Who could have predicted that if more than 600,000 people were fleeing from a brutal army for fear of their lives, the woman who many of us believed would have the clearest and loudest voice on the crisis would go quiet. For these atrocities against the Rohingya people to be happening on her watch blows our minds and breaks our hearts.

On behalf of our audience who campaigned so hard for her, we reached out several times to speak to Aung San Suu Kyi directly about the crisis in her country and the inhumanity being directed at the Rohingya people. We expected to speak to her this week, but it appears this call will now not happen.

So we say to you now what we would have said to her: the violence and terror being visited on the Rohingya people are appalling atrocities and must stop. Aung San Suu Kyi's silence is starting to look a lot like assent. As Martin Luther King said: "The ultimate tragedy is not the oppression and cruelty by the bad people but the silence over that by the good people." The time has long passed for her to stand up and speak out.

We know that Aung San Suu Kyi has in front of her real complexities that the outside world cannot understand -- but nor should we have to. The complexity of the situation in Myanmar she inherited from her father did not sway her to compromise her ideals back in 1998, nor should it now.  At some point, a fragile balancing act becomes a Faustian pact.

We also believe we can't direct our anger solely in her direction. That plays right into the hands of those who are carrying out the violence. Min Aung Hlaing is not a widely recognised name outside Myanmar - it should be. This man is the Commander General in Chief of the Defence Services who answers to no-one when a security threat is declared.  While this in no way excuses her silence, Aung San Suu Kyi has no control, constitutional or otherwise, over his actions, and it is he who has authorised and overseen the terrorization of the Rohingya people under the guise of protecting Myanmar from terrorism. Condemning her and ignoring him is a mistake. If this horror of human rights abuses is to stop, and if the long-term conditions for resettlement of the Rohingya people are to ever occur, General Min Aung Hlaing and his military must be just as much the focus of international action and pressure as Aung San Suu Kyi and her civilian government.

The band wanted to thank all of you who have taken action on behalf of Aung San Suu Kyi and Myanmar in the past.  We campaigned together for her release in good faith. If you want to campaign again for peace and democracy in Myanmar, and take action to support the Rohingyas, please support Amnesty International's action here. 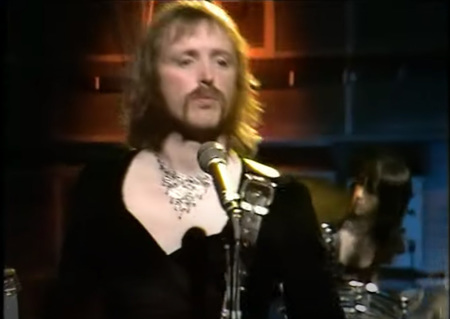 A playlist from Bono 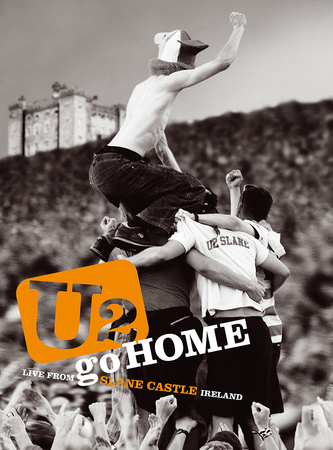 Next Up… Live From Slane Castle 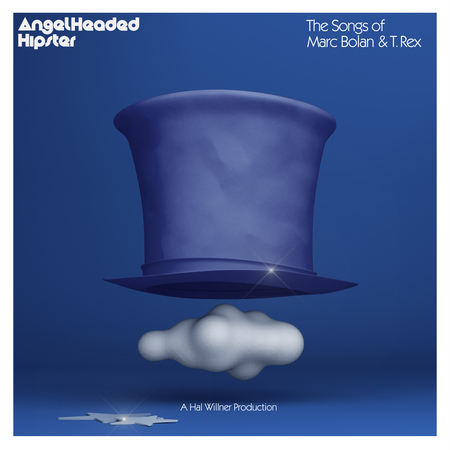 With Elton John and Trombone Shorty, a tribute to Marc Bolan and T. Rex, with thanks to Hal Willner. 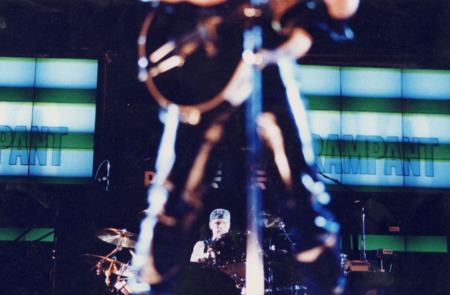 Subscribers Special From tonight, Sunday, for forty eight hours. For all subscribers.