U2: Live At Red Rocks 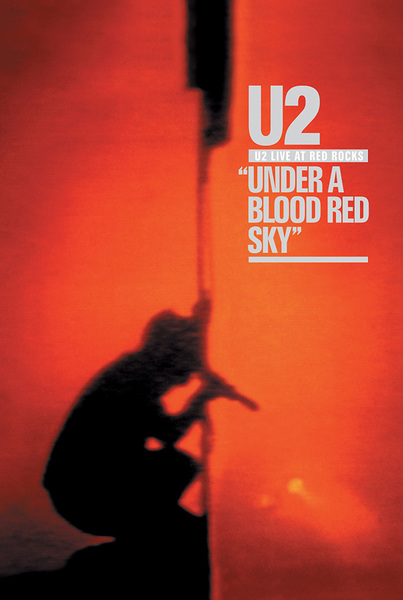