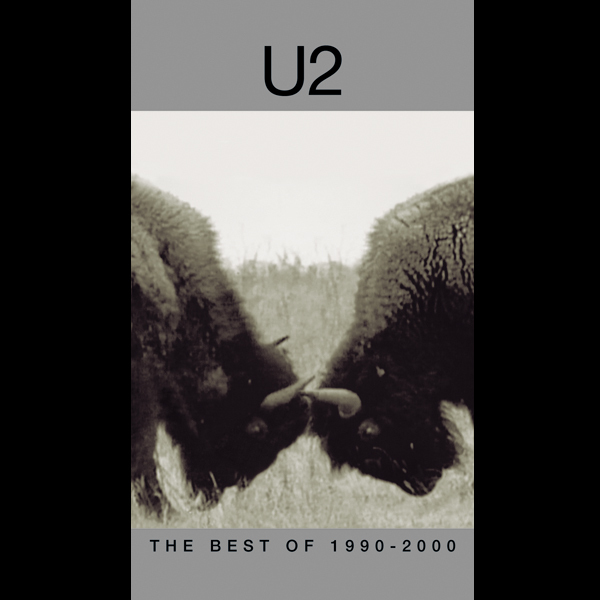 share
The second volume of U2's Best of Collection, covering the years 1990-2000, was released on November 4th, 2002 and the following month, came this 'Best Of 1990 - 2000' DVD. This second volume of U2's Best Of collection covered the years from 1990 to 2000 and its sixteen tracks are highlights of the albums Achtung Baby, Zooropa, Passengers: Original Soundtracks 1, Pop and All That You Can't Leave Behind. Two brand new tracks were also recorded for this set, Electrical Storm and The Hands That Built America which featured on the soundtrack to the Martin Scorsese movie The Gangs Of New York.

The DVD boasts a wealth of special features, including seven bonus videos - Please, If God Will Send His Angels, Who's Gonna Ride Your Wild Horses, Lemon, Last Night On Earth, MoFo and The Ground Beneath Her Feet. There are also alternative video cuts for Even Better Than The Real Thing, One, Stuck In A Moment You Can't Get Out Of, Staring At The Sun and Numb.
Further exclusive material includes 'Making Of' mini-documentaries for One and Electrical Storm and the short film Missing Sarajevo, filmed in the Bosnian capital in the run up to U2's historic 1997 concert. Commentaries from the directors, including Jonas Akerlund, Joseph Kahn, Phil Joanou and Wim Wenders, offering a unique insight into shooting U2 on video.
Released Date:
02 December, 2002
Produced By:
Multiple
Engineer:
Label:
Universal Music International
Recorded At:
IMAGE + VIDEO
ALL ALBUM VIDEOS
The Hands That Built America 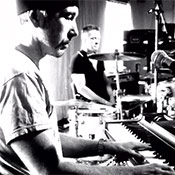 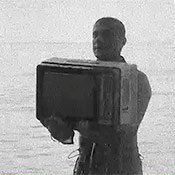 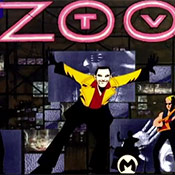