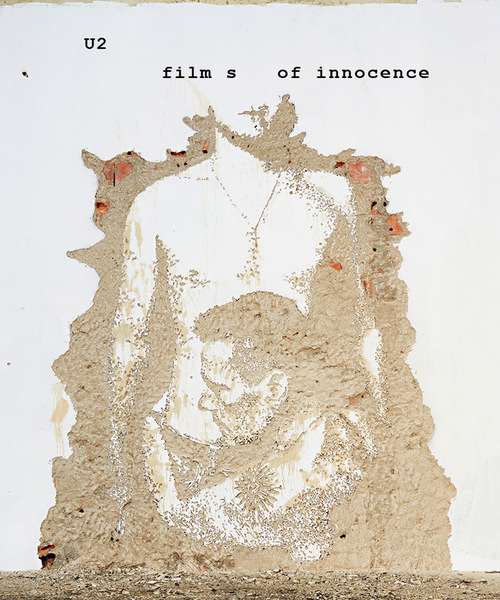 11 of the world’s most acclaimed urban artists unveil their work through a collection of art films, inspired by U2’s Songs of Innocence.
Taking the political murals of Northern Ireland as a reference point, U2 pioneered the project to celebrate the unique democratic power of urban art.

Chosen for their undisputed ability to capture the imaginations of their audiences, the artists were given complete creative freedom to showcase their personal responses to U2’s music, through a series of part-animated, part live action films. The result is an exhilarating display of diversity in approach, style and commentary. Powerful and cognizant, their works scale the globe, play with time, and weave between heightened reality and animated dreamscapes. United for the first time in film, the eleven international artists have taken their work from the streets to the screen. These original works of video art transpose their visions from the physical to the digital and are collected here together as a visual counter-point to the album, a set of unique and compelling Films of Innocence. 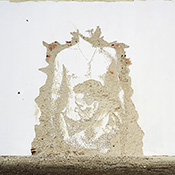 I loved the song "Troubles" , so the lyrics and music where the starting point which drove me in a direction to try to capture the mood.
Todd 'REAS' James on The Troubles

"About to become a Mum to a boy myself at the time of listening to the song, the lyric 'I've got your life inside of me' stood out."
Chloe Early on Iris (Hold Me Close)

I figured it might be interesting to bring that back into the music video world, by creating a stop-motion film using nothing but posters.
Ganzeer on Volcano