A Day Without Me 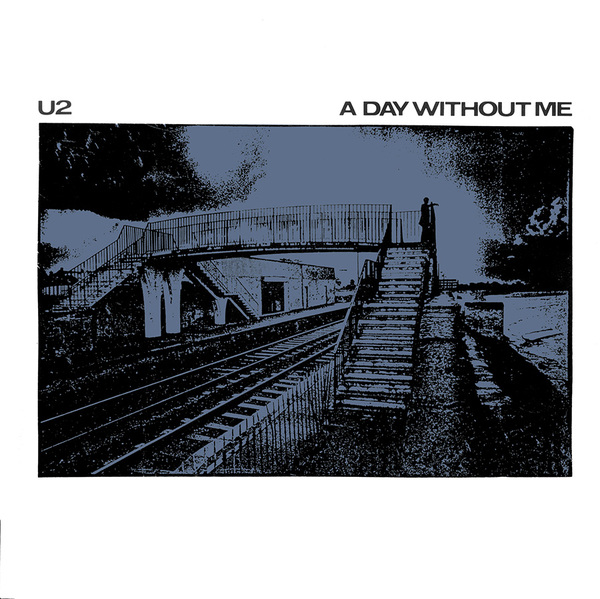 share
The single A Day Without Me appears on U2's debut album Boy. It was also the first recording with Steve Lillywhite producing - he would go on to produce U2's first three albums. After hearing A Day Without Me in a record store, DJ Carter Alan of WBCN-FM in Boston became a U2 fan and was instrumental in introducing a US audience to U2 for the first time by including the song in his play list.

After omitting A Day Without Me from their set for six months, it was added back in for the November 28, 1981 performance in Los Angeles at the Hollywood Palladium. I Threw A Brick Through A Window precedes the song and this combination of the two songs would be played often in later shows. For the March 24, 1983 Glasgow show, Bono added a snippet of Loch Lomond and during the US Festival on May 30, 1983 in Devore, California he added snippets of The Beatles' Dear Prudence while performing the song. The latter addition to the song would occur several times particularly during The Unforgettable Fire tour.

The French release of A Day Without Me (b/w I Will Follow), which is in 7" format looks like a promo or jukebox issue; however, it actually is a commercial release and is a rare find. Readers voted the song the No.2 Best Single in the Hot Press Best National Poll Results.

'U2's first attempt to be Stars on 45 but they still hadn't found the knack of blending their own peculiar sound with what radio required. Oddly, A Day Without Me is deceptively jaunty since suicide is amongs its themes....'

Bill Graham in The Complete Guide To The Music of U2


Comments
0
You must be a logged-in member to add comments.
SIGN IN / SIGN UP
©2022 U2.  Powered by Live Nation Entertainment.