All I Want Is You 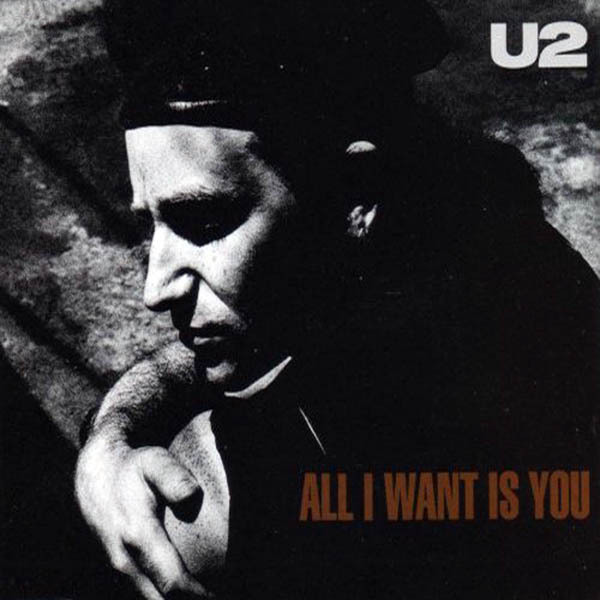 The song appears on the Rattle and Hum album and is played over the ending credits on the video. It was inspired by a lengthy coda, added to the end of With Or Without You, by The Edge. U2 released this single on two interesting formats: a 7" film tin that is numbered and a 12" boxed version with prints of each of the band members.

On November 20, 1998 U2 performed an acoustic version of All I Want Is You for the Omagh Tribute on the Late Late Show. U2 also performed the song live when they received the Freedom of the City award in February 2000 in Dublin.

The following artists are among those who have covered All I Want Is You: Alan Houser on Flashlight Tag @ Midnight; Mission K on We Will Follow: A Tribute to U2; the Royal Philharmonic Orchestra on Pride: The RPO Plays U2; Stereofeed on Strung Out On U2; and Studio 99 on The Best of U2-A Tribute.