Stuck In A Moment You Can't Get Out Of 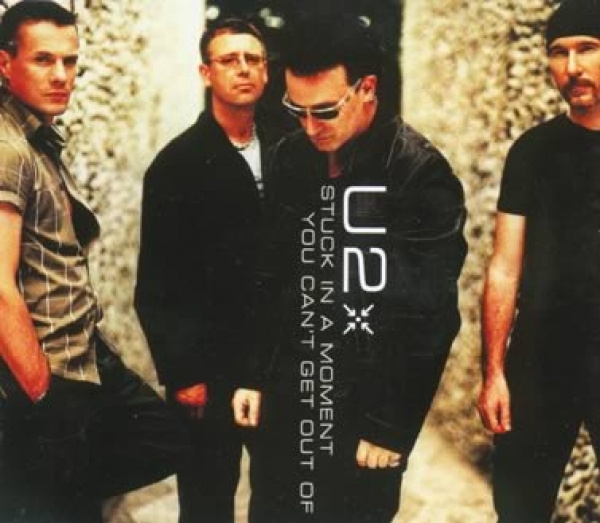 'You gotta stand up straight, carry your own weight/ These tears are going nowhere, baby...'

Released Date:
29 January, 2001
Produced By:
Brian Eno and Danny Lanois
Engineer:
Richard Rainey
Label:
Island Records
Recorded At:
HQ, Windmill Lane Recording Studios, Westland Studios and Totally Wired in Dublin, and South of France
IMAGE + VIDEO
ALL ALBUM VIDEOS
Stuck In A Moment You Can't Get Out Of (All That You Can't Leave Behind)

Stuck In A Moment You Can't Get Out Of (All That You Can't Leave Behind)
Comments
0
You must be a logged-in member to add comments.
SIGN IN / SIGN UP
©2022 U2.  Powered by Live Nation Entertainment.