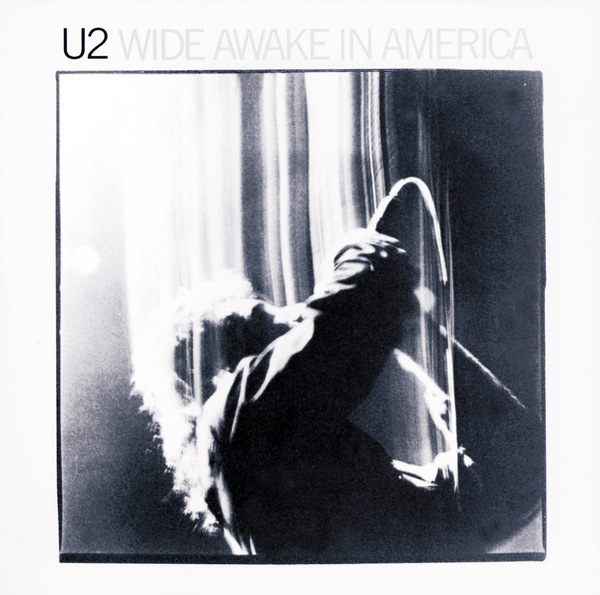 A four-track EP from 1985, Wide Awake In America takes its name from the refrain in 'Bad' - 'I'm wide awake/wide awake/I'm not sleeping'. Featuring live versions of 'Bad' and 'A Sort of Homecoming' from The Unforgettable Fire album, it also included 'The Three Sunrises' and 'Love Comes Tumbling' from The Unforgettable Fire sessions with Brian Eno and Daniel Lanois producing. Originally released for North America and Japan the EP became a cult favourite among fans and led to a UK release in 1987.

Why did Wide Awake In America become an unpredicted cult success?
'The reason was simple - the presence of a previously unavailable version of 'Bad'. Extended from the original vinyl incarnation on The Unforgettable Fire and replete with taped keyboard intro, this has come to be considered the definitive version of the song, clear-cut recorded evidence of the smouldering power that U2 could conjure up on-stage and which would make 'Bad' both a favourite with the fans, and, for quite some time, the centrepiece of the band's live set.'
Neil McCormick in 'U2 Three Chords and the Truth' (Hot Press, 1989)