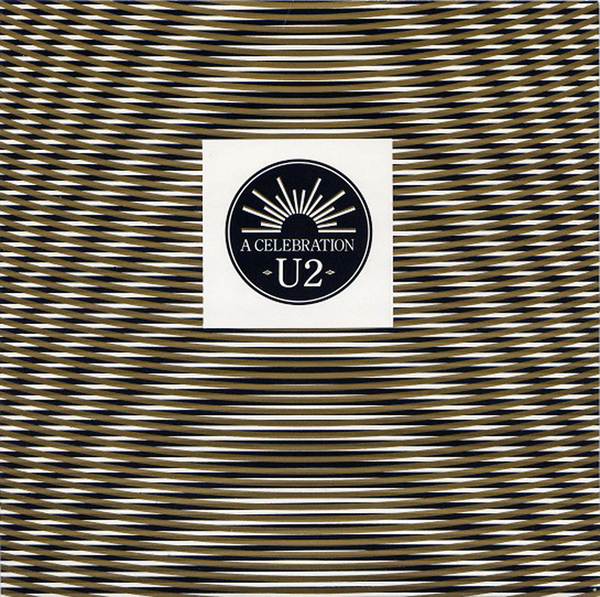 The single does not appear on any U2 album. It is considered one of the rarest of U2's regular 45s and was deleted within six months. The song was performed live for the first time on February 25, 1982 at the Uptown Theatre in Kansas City, Missouri. However, it had a short lifespan in U2's live set, played for the last time on March 1, 1983 in Sheffield. It was voted No. 2 in the Best Single category in the Hot Press Readers' Poll. The single also appeared on Rare Rock Collection - Rock Against AIDS, a 1987 compilation released by 98KZEW with proceeds to benefit Rock Against AIDS.

"On one of those occassions where they were trying to throw us out of the studio, we had to come up with something on the spot. We came up with Party Girl, which was originally Trash, Trampoline and the Party Girl, they were three characters. I was thinking of one particular character in the band. It was just something that was going on at the time. It's not really about Adam... I was just making it up as I went along."

Comments
2
You must be a logged-in member to add comments.
SIGN IN / SIGN UP
alanrbono
26 June, 2012
ALBON
Great single, seen them preform it in the SFX hall Dublin December 1982 what a great gig, they made video in Kilmainham gaol Dublin pity its 30 years since they have played it
Laislinnn
02 May, 2012
A Celebration
One of my favourite U2 early recordings. I have a copy of it...don't remember where it came from, but it is definitely one of my favorite early U2 faves. It's so raw and alive and just says, "listen to me!!! I have something to say and something to show you!!!!". Right as they were getting their groove together and before they got clean-cut. It's wonderful!
Newer comments    1 - 2 of 2    Older comments
©2022 U2.  Powered by Live Nation Entertainment.