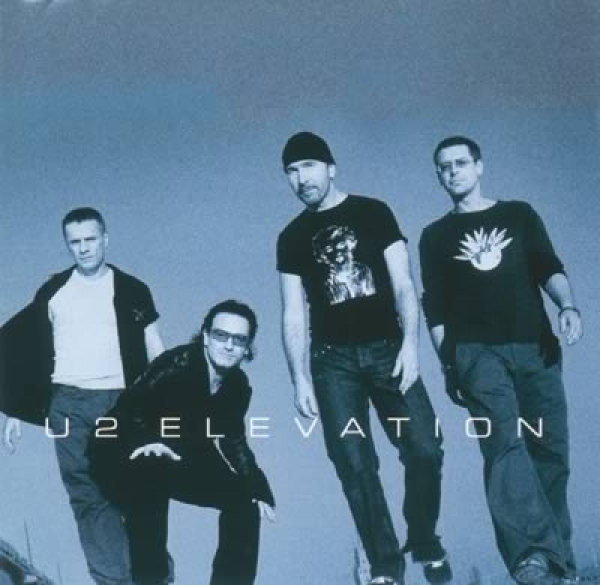 DISC NO:1
DISC NO:2
share
The song that gave it's name to a tour, Elevation was the third single from the band's 2000 album All That You Can't Leave Behind and went on to win the Grammy Award in 2002 for 'Best Rock Performance by a Duo or Group with Vocal'.

An 'irresistible mix of crude techno and raw guitar-swagger' was how Adam Sweeting in the UK's Guardian put it, while David Browne in Entertainment Weekly in the US cited 'the charging-horse feel of U2's youth, with a bumpy-noise upgrade courtesy of producers Brian Eno and Daniel Lanois'.

Chris Vrenna's 'Tomb Raider Mix' was the version released as a single, also featuring on the movie soundtrack to Lara Croft:Tomb Raider. The music video by Joseph Kahn stars Lara Croft with an 'evil U2' and a 'good U2' and begins with a phonecall from 'evil Bono' to 'good Bono': 'This is 'evil Bono'. We have The Edge. We want the key. You are surrounded and not even Lara Croft can help you now...'

'Elevation" is an acidic kicker that's mildly reminiscent of the tripped-out tone of earlier albums "Pop" and "Achtung Baby," in that it deftly intermingles forceful rock elements with jittery hip-hop-derived beats and a swirl of distorted guitar/keyboard lines.' Billboard.Com
Comments
0
You must be a logged-in member to add comments.
SIGN IN / SIGN UP
©2021 U2.  Powered by Live Nation Entertainment.