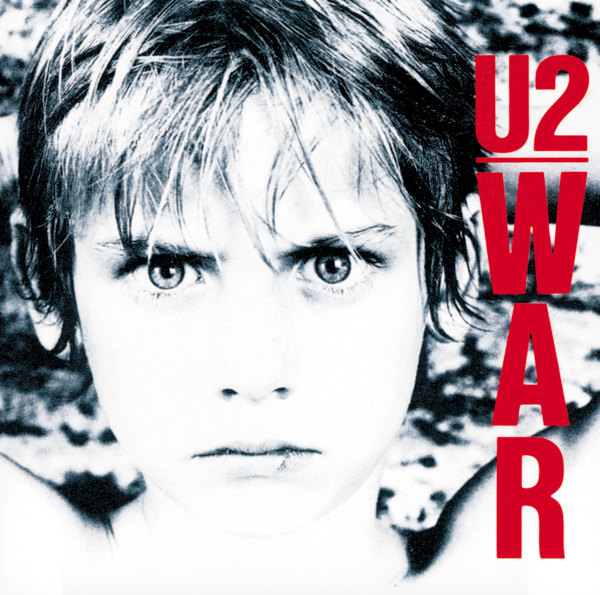 After showcasing songs from the upcoming album in the UK, Europe, and Ireland, War was released in March 1983. In the UK, a special picture disc of War was released which featured the black and white Peter Rowan cover. In August 1991, the album was re-issued with red lettering on the cover instead of the pink colour that was on the original issue - part of the Island Master series. Elsewhere in the world, a Japanese release of the album contained a comic book-style insert.

In the UK, the album entered the charts at No. 1. War entered the US album charts in the Top 20 and eventually climbed as high as No. 12. War also reached No. 23 on the Top Pop Catalog album chart and became U2's first Gold album in the US, eventually being certified multi-platinum by the RIAA with 4 million units sold. It also earned a Gold record in Switzerland and Silver record in the UK. In the Hot Press Reader's Poll, it was voted No. 1 best album and best LP sleeve. UK magazine New Musical Express voted both the album and sleeve as No. 3 in its annual poll. And in the New Zealand Rip It Up Poll, War was voted the No. 1 album. 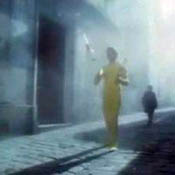 Two Hearts Beat As One 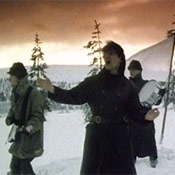 'A slap in the face against the...

From Boy to Achtung Baby, how some...

'New Year's Day' is the soundtrack to...

'More than any other record, 'War' is right for its time. It is a slap in the face against the snap, crackle and pop. Everyone else is getting more and more style-orientated, more and more slick. John Lennon was right about that kind of music; he called it 'wallpaper music.' Very pretty, very well designed, music to eat your breakfast to. Music can be more. Its possibilities are great. Music has changed me. It has the ability to change a generation. Look at what happened with Vietnam. Music changed a whole generation's attitude towards war.'
Bono, June 1983.


'We had to leave the studio at seven in the morning 'cause there was this other band that were starting then. It was incredible - Bono was singing '40' with this other band waiting outside! We'd not even started mixing it yet. Bono was doing the vocal while we were doing the mixing, and we got out by seven. 'New Year's Day' was mixed in ten minutes.'
Steve Lillywhite, producer

Comments
3
You must be a logged-in member to add comments.
SIGN IN / SIGN UP
paoladegliesposti
17 February, 2013
'war album ' to me is .....'40'!
we are young and we are carrying a baggage, an heavy one. We have inherited the war. 'Sunday bloody Sunday' starts with a fast foot , beat beating hard the drums and guitar keeps the run. Voice and bass guitar are sublime in ' New year's day'. ' A generation without name, ripped and torn nothing to lose,nothing to gain',nothing at all , album reveals pleasure in searching new sounds in ' Like a song' and reverberating choirs. And we go a bit far from social world to meet inner world in ' Drowning man',but lyrics take back to common good sense . Musically I find this album very realistic in its ups and downs, tight to the evolution of the band. And dance we can' Two hearts beat as one'!
davidlarsen
06 November, 2011
This album got no. 6...
...at my favorite U2-album list! 1. Achtung Baby // 2. Zooropa // 3. All That You Can't Leave Behind // 4. How to Dismantle An Atomic Bomb // 5. The Joshua Tree // 6. War // 7. The Unforgettable Fire
U2fan327
10 August, 2011
Awesome!
Another album I love! I love "40" and Sunday Bloody Sunday!
Newer comments    1 - 3 of 3    Older comments
©2022 U2.  Powered by Live Nation Entertainment.