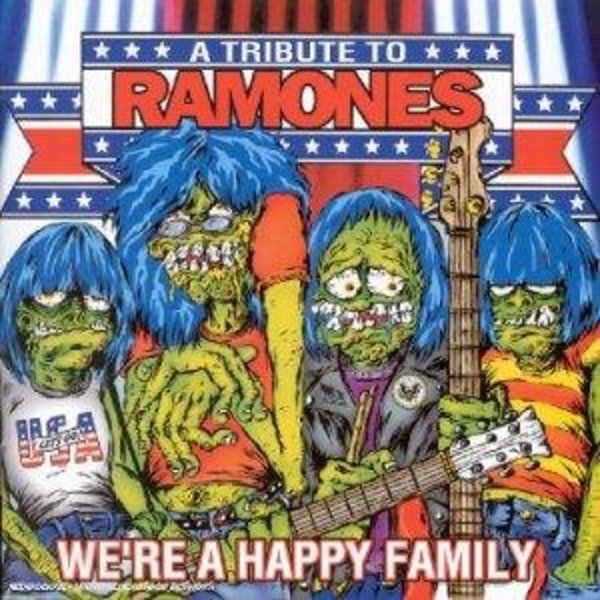 share
U2 join The Offspring, Metallica and Marilyn Manson on a tribute album to The Ramones, We're a Happy Family, released next month.

'I think it's a good blend right there,' says Johnny Ramone, who consulted with the artists and made final selections. 'Some bands chose to record it in a Ramones style and other bands interpreted it into their own style. I think everyone did a great job.'

Following the death of the Ramones front man, Joey Ramone (nee Jeffrey Hyman), on Easter Sunday, 2001, U2 dedicated three songs to him at a concert in San Diego. The previous year, at a show at New York's Irving Plaza, Bono told the audience, 'We got started on the poetry and rock of New York City. The music of Patti Smith, Television -- but more than anybody, the band that got us started when we were fifteen, sixteen -- Larry was fourteen, still is -- was the music of the Ramones.'

Some proceeds from sales of 'We're A Happy Family - A Tribute To Ramones' will benefit the Lymphoma Research Foundation, New York City.

We're A Happy Family - A Tribute To Ramones Track Listing :

Collaborations, Compilations, Other
U2
©2020 U2.  Powered by Live Nation Entertainment.