XTRACTS FROM U2-X RADIO
Stellar line up of guests in Episode 1 of highlights from the band’s radio channel. Listen Now.

What Paul McGuinness did next. 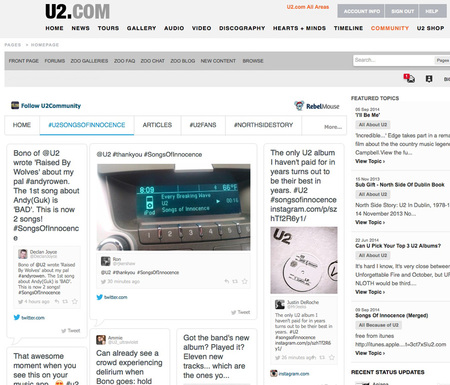 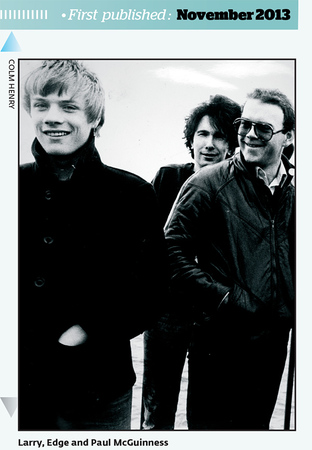 03 April, 2014
'Starting From Scratch'
'I was always looking for a band you could start with from scratch and take over the world.' Paul McGuinness on the early days. 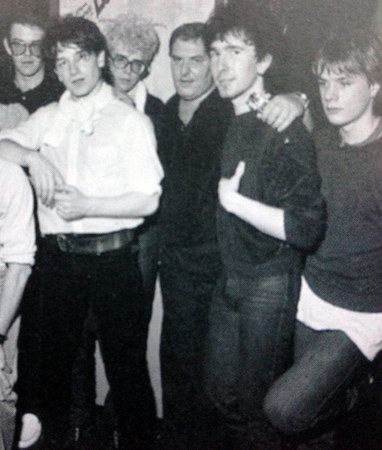 27 November, 2012
Remembering Frank Barsalona
'An artist has two parallel careers: one on record and one live.' Paul McGuinness and Bono remember Frank Barsalona. 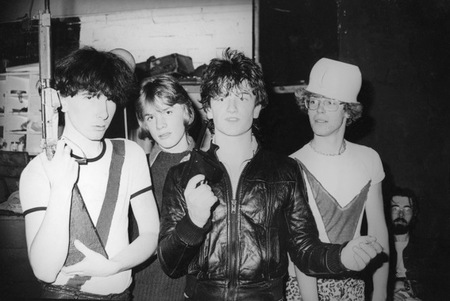 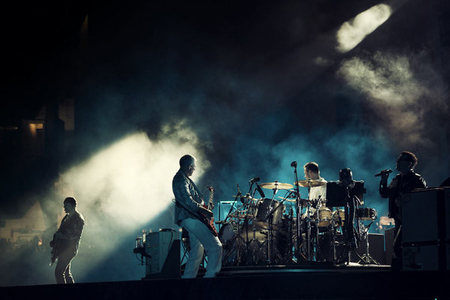 18 June, 2011
Birthday Wishes in Anaheim
'For the first time ever on the U2 stage...' It's a happy 60th Birthday to Paul McGuinness tonight. 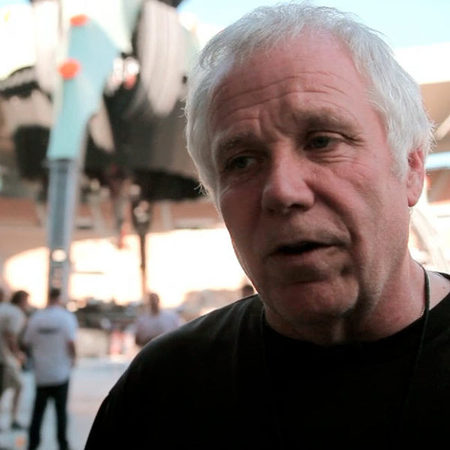 21 May, 2010
Paul McGuinness On Today's News
U2's manager has been speaking to us about today's news. 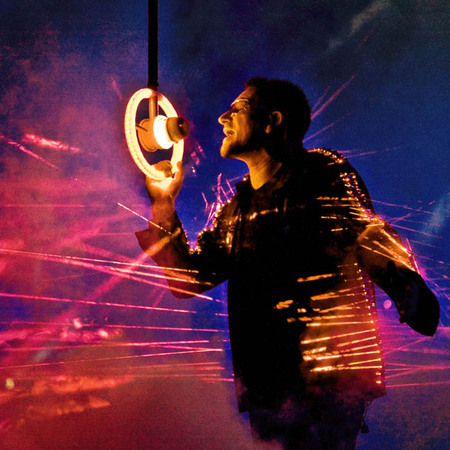 15 April, 2010
On The Record
No new album before June. That's the word from Paul McGuinness, talking to Rolling Stone, ahead of the 2010 tour dates. 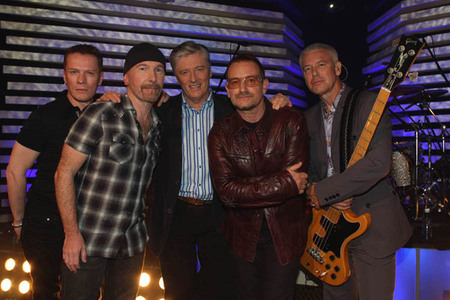 30 May, 2009
A Family Business
The band were guests of Pat Kenny last night, his final appearance presenting RTE's Late Late Show. After Magnificent and presenting Pat with some gifts, they also had some serious conversation. Edge, for example, has been looking at the build of the new show and thinks they might have designed the Eiffel Tower.
11
11

08 April, 2009
The Solution to Online Piracy ?
'The world of music is rapidly changing, and new business models are developing fast, but all of this progress is threatened in a world where 95% of music downloads see no reward going to the creator. ' 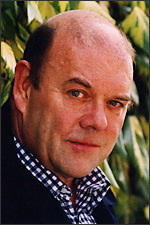 03 June, 2008
'Time To Embrace the Future'
'Why won't the ISPs stop defending the past, start embracing the future and partner the legitimate music business?' Paul ...

28 January, 2008
Online Bonanza?
'We've been used to bands who wrote their own material since the Beatles, but the mechanical royalties that sustain songwriters ...

08 December, 2007
Paul McGuinness on The Joshua Tree
Listen in to The Album Archive on Dublin's Phantom 105.2 tomorrow night for a two hour special on ... 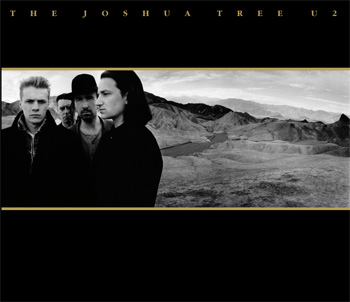 19 October, 2007
The Joshua Tree: Remastered
'The Joshua Tree will prove a braver and better record than anything else that's likely to appear in 1987. ...

28 August, 2007
'He was always an optimist...'
'We were fascinated by Joy Division.' Paul McGuinness pays tribute to the late Tony Wilson. 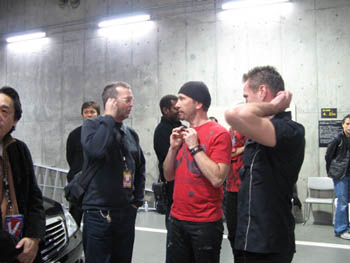 Eric Clapton was at the final Tokyo show on Monday and chatted with Edge ... 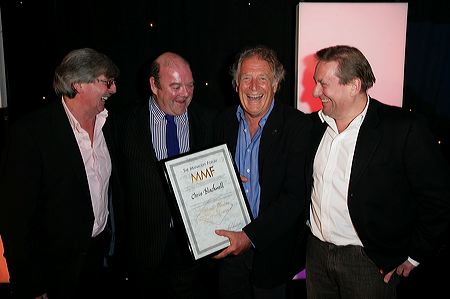 10 December, 2005
In The Name of Love
U2 have been awarded the 'Ambassador of Conscience' Award for 2005 by Amnesty International. Speaking of the award, Nobel ...