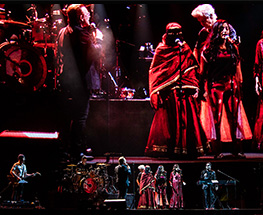 LIVE WITH A.R.RAHMAN
'Ahimsa' in Mumbai, on the final night of The Joshua Tree Tour 2019. 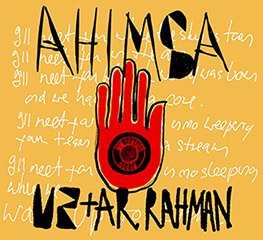 'MEDITATION ON YOUR RADIO STATION…'
Ahimsa, with A.R. Rahman, the lyric video. 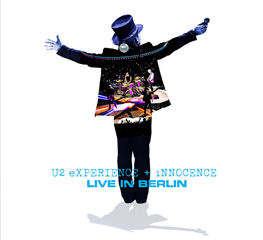 U2 eXPERIENCE + iNNOCENCE – LIVE IN BERLIN
The complete show on limited edition DVD. 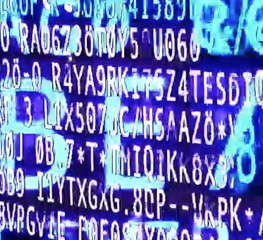 NOW SHOWING
Lose yourself in our media galleries with video & photos going all the way back.

U2 Elevation 2001, Montreal, October 12th, Show Report
'Be my baby, be my little baby...' When U2 played this same venue on the first leg of Elevation 2001, back in the Spring, Bono told fans they were the loudest audience on the tour. Seems like everyone was back and again at full volume for the bands' return. 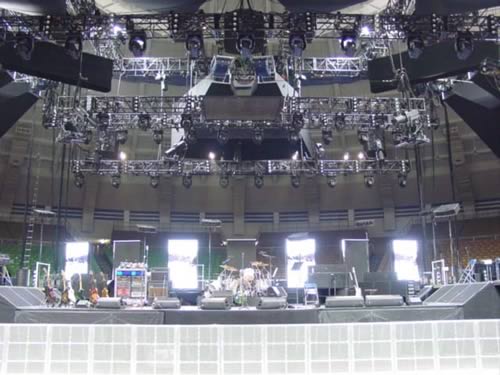 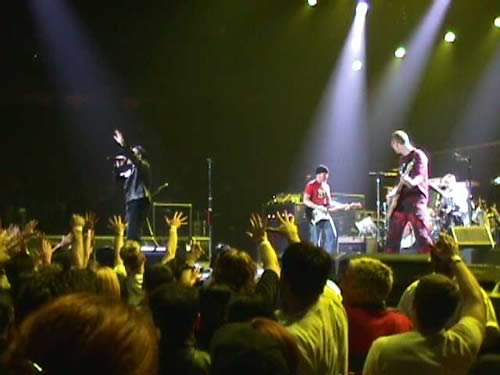 U2 Vie With Stereophonics for Q Awards
U2 are in the running for three prestigious prizes at this year's Q Awards in London, at the end of this month.

Webcast Countdown, Rehearsals Continue
Fans are arriving and the band rehearsing, ahead of Wednesday's opening show of the final leg of Elevation 2001.

U2 Elevation 2001, Notre Dame, Indiana 10 October 2001
The Irish have been coming here for years. 'U2 Saves Best To Last' reads the headline in the South Ben Tribune next day, and you have to say that bringing onstage NYC firefighters and police officers during Walk On, a month after the attacks in New York, was an inspired move. 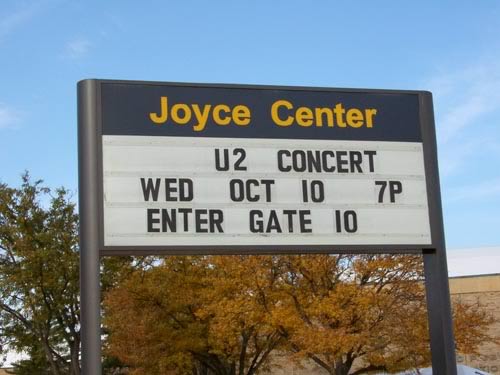 U2 In Notre Dame, Ahead of Show
U2 arrived in Notre Dame, Indiana today, Monday, two days ahead of the opening night of the final leg of Elevation 2001. 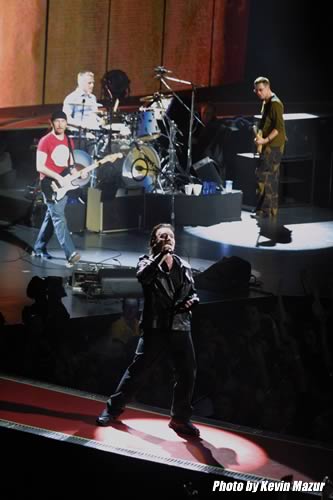 U2 Nominated in MY VH-I Music Awards
U2 are nominated for several awards in this year's My VH-1 Music Awards show. 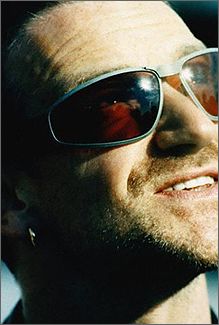 Third Leg Elevation 2001 Sells Out
All U2 shows for the coming fall tour are now sold out - including several additional dates.

The 'Online Pioneer' prize was in ...

16 February, 2020
Nice
Thanks Dave for all you have given U2 fans. I remember the anticipation of hearing a new U2...
corkvillan
READ MORE
16 February, 2020
The Joshua Tree 1987, Sheaf O'Wheat Cool
On January 18 1980 I began working at the Sheaf O’ Wheat in Coolock Village as an apprentice...
tonypeate
VIEW DETAILS
07 February, 2020
Loudest Ultraviolet
I was at the rail of the ramp at the fantastic last show in Wembley of the Zooropa Tour August...
Lemonette
READ MORE
U2
©2020 U2.  Powered by Live Nation Entertainment.