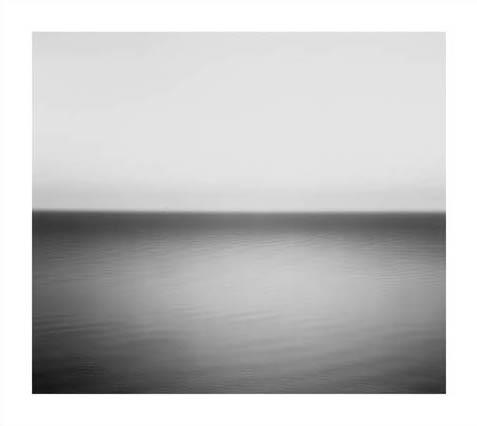 Sessions for 'No Line On The Horizon' began in Fez, Morocco, and continued at the band's Dublin studio, New York's Platinum Sound Recording Studios, and London's Olympic Studios.

Released on March 2nd/ 3rd, the album comes in a standard format with 24 page booklet and in digipak format. The digipak includes an extended booklet and the album's companion film 'Linear' by Anton Corbijn. A limited edition 64 page magazine will also be available, featuring the band in conversation with artist Catherine Owens, and new Anton Corbijn photographs. No Line On The Horizon will be released on 180gm vinyl. (More on the formats below)

* Note - FLAC stands for Free Lossless Audio Codec, an audio format similar to MP3, but lossless, meaning that audio is compressed in FLAC without any loss in quality.

Home, Highlights, No Line On The Horizon
©2022 U2.  Powered by Live Nation Entertainment.