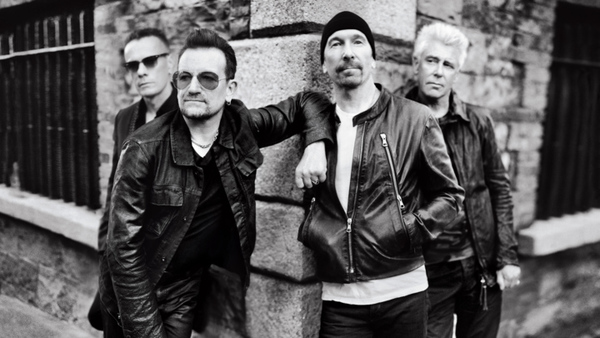 share
Rolling Stone couldn't fit everything from their time with the band into their cover story (which you can read here) so they've added an online-only story. Here's some highlights - read it all here.


On Keeping Going
'Why would you want to stop? This is actually the best bit. We're really enjoying this, let's keep going.' (Adam)

On The Songs Of Innocence Acoustic Sessions
'I saw the Edge with his head in his hands, and he said, 'It's taken us three years to finish this album, and you're saying we have to do another album in a week?' (Bono)

On Guitar-Based Music
'I don't fear for guitar-based music long-term, I just think we need some better songs out there. And I like my music to be a little bit more defiant. There's not a lot of defiance right now. It's gone very mild and meek.' (Edge)

On Decision Making
'Some decisions are not welcomed, or aren't popular, but I'm not in a popularity contest. I'm in a band.' (Larry)

On No Line On The Horizon
'Esoteric' would be a good way to describe No Line on the Horizon. It had a certain introspective darkness to it and I'm always going to be interested in the sort of darker, more melancholy musical mood. But we might have slid a little bit too strongly in that direction, and we wanted this record to be accessible to a wider range of music fans.' (Edge)