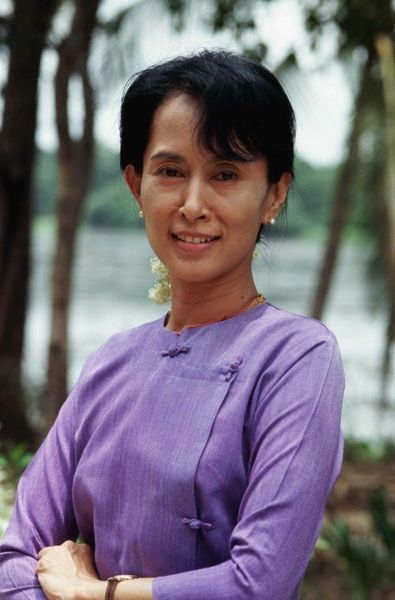 share
U2 have joined the widespread condemnation at the conviction of Aung San Suu Kyi, Burma's pro-democracy leader.

'This bunch of crooks that call themselves a government continue to rob the people of Burma of their rightful leader. This mock trial and its sham verdict is a signal not of junta strength but of fear and cowardice - fear of a sixty four year old woman whom they dare not even let walk down the street. What ASSK and her colleagues stand for cannot be locked up. The abuse of law and the use of military force to attempt to silence Burmese campaigners will not stop their calls for freedom and democracy being heard around the world.' 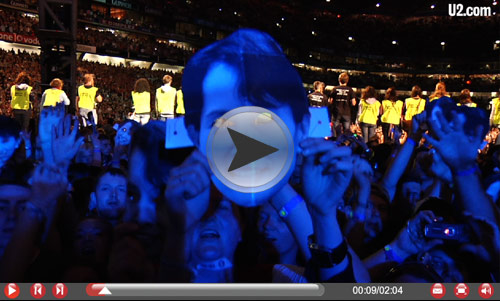