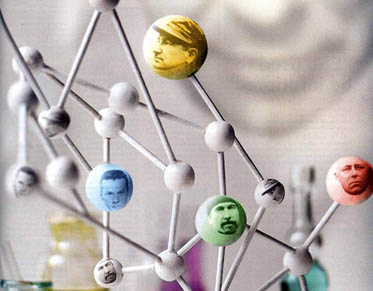 The reviews of the new album are starting to arrive... pouring off the presses actually. Here's some of the early ones from the UK.

Q - 'Just possibly their best'
'Simply, what all of this amounts to is the best U2 album since Achtung Baby. With time, it may prove to be better still.'
Part 1
Part 2

UNCUT - 'Unusual ideas and influences percolate...'
'White as Snow' tries to see Afghanistan from inside the helmet of a foreign soldier... It is both the most modest and most affecting track onthe record, and one of the best things Bono has ever sung.'
Part 1
Part 2

MOJO - 'If you like rock music, you have to deal with U2'
'On Magnificent the martial snare drums ratchet The Edge's vertiginous delayed guitar figures across a rock landscape that this band realised to near perfection circa The Unforgettable Fire and which they've now updated with no loss of awe.'
Part 1
Part 2

Highlights, No Line On The Horizon, Reviews, Press
©2022 U2.  Powered by Live Nation Entertainment.