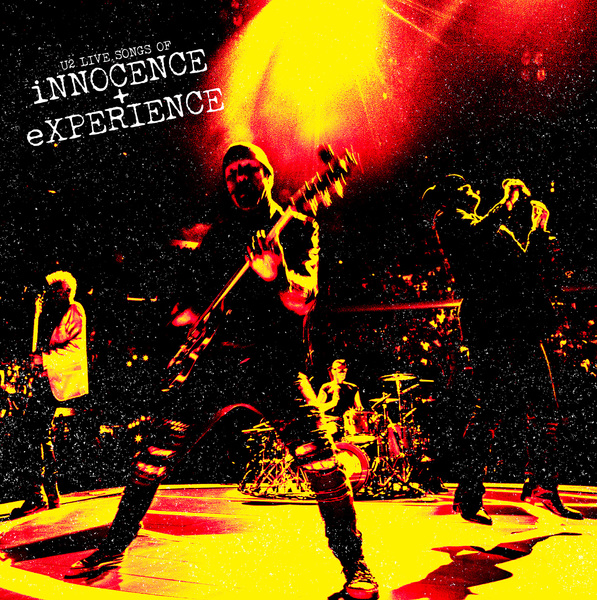 Thinking about subscribing to U2.com?

This year's subscription gift, the limited edition double CD 'U2 Live Songs of iNNOCENCE + eXPERIENCE', is now rolling off the presses and heading in the direction of our subscribers.

And when you sign up as a paid subscriber you immediately get to download fourteen of the 23 tracks.

Here's all you need to know about the benefits of the U2.com annual subscription.