16 Feb 2009
share
After leaving Fez, Morocco, in the summer of 2007, U2, Brian Eno and Danny Lanois continued working on what became No Line on the Horizon through the rest of the year . And through 2008 too - when Steve Lillywhite joined them at London's Olympic Studios. As well as Fez, the new album was written and recorded in Dublin, New York and London. 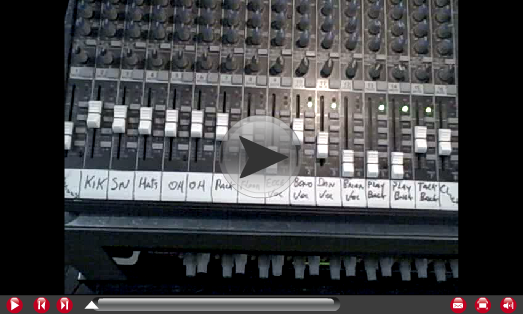 Highlights, No Line On The Horizon, Reviews, Press
©2022 U2.  Powered by Live Nation Entertainment.