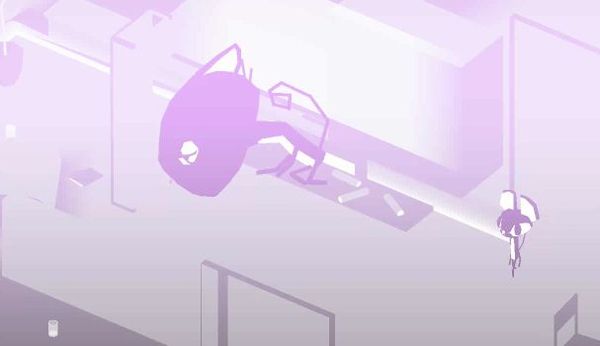 share
Another prize for David O'Reilly. The director of U2's 'Crazy' video, can't stop winning prizes for his short film 'Please Say Something'.

In Madrid last night, 'Please Say Something' picked up First Prize for Short Film in the International Competition at ANIMADRID.

As we reported a couple of weeks back the Irish-born, Berlin-based filmmaker was also awarded the 2009 Cartoon d'Or for best short film animation at the European Film Awards.